A Level Success once again!

Ysgol Brynhyfryd Sixth Form students are celebrating outstanding A Level success once again, with the majority achieving the highest grades and so many progressing to the most prestigious universities and degree courses in the UK.

Headteacher Geraint Parry said, "The achievements of our students this year reads like a roll of honour, and I pay tribute to them for working so hard throughout their school life. Successes like these are hard won and it is thanks to their endeavour and the support of their teachers and their families that we see them succeed at the very highest level." "They take with them the very best wishes of everyone here at Brynhyfryd and we look forward to watching them flourish as they embark on the next chapter of their life"

Alice Coleman who obtained: 1 A*and 3 A’s, Alice will now go on to study Veterinary Science at Liverpool and is taking a year before she starts her studies in September 2020 to travel to Indonesia and Thailand.

Sion Edwards got 2 A* and 2 A’s and will now study Music at Oxford. Sion said, "Amazing! I’m so excited, there’s so much to think about! I’m looking forward to starting my course in October"

Sara Celyn Jones obtained 3 A* and 1 A and now looks forward to starting her Cardiff University life studying Medicine.

Toby Williams, our retiring Head Boy got 3 A’s and 1B to study Dentistry in Cardiff.

Angharad Huw got 1 A* 2 A’s and a B and will now go on to study the Harp at The Royal Northern College of Music .

Rebecca Moneypenny got 1 A* and 3 A’s and said, "I’m so proud, I can’t thank the staff enough here at Brynhyfryd for helping me get where I needed to be. I’m so excited to start my Sociology course at the University of Leeds in September".

Dafydd Morris was "Very happy!" to get 3 A*’s and 1 B to study Chemical Engineering at Univeristy of Manchester.

Ilan Roberts received 4 A’s and will look forward to starting his Veterinary Science course at Liverpool in September 2020 after his year of travelling to South East Asia.

Daisy Kendrick is "so happy!" to get 1 A* and 3 A’s to study Politics, Philosophy and Economics at Warwick.

Our retiring Head Girl Eurgain Roberts had 4 A*’s and 1 A and will now commence her studies in Medicine at Cardiff.

Owen Graham - 2 A's and 1B to study Maths & Computer Science in Birmingham.

Ffion Jones - 3 A's 1 B and 1 C to study Psychology & Criminology at Lancaster.

Tomos Winstanley - 2 A*'s and 2 A's to study Engineering at Durham.

Lloyd Wynne - 3 A's and 1 B to study Accounting & Finance at Liverpool.

Well done to you all and best of luck. 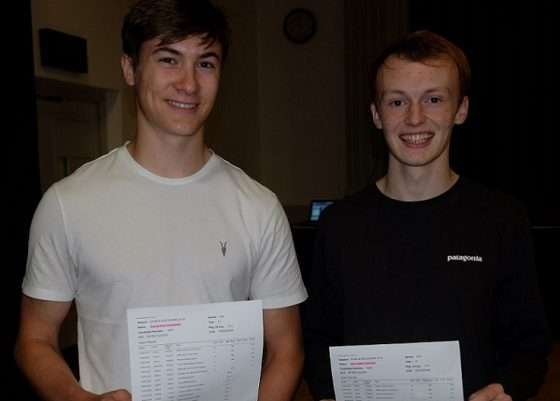 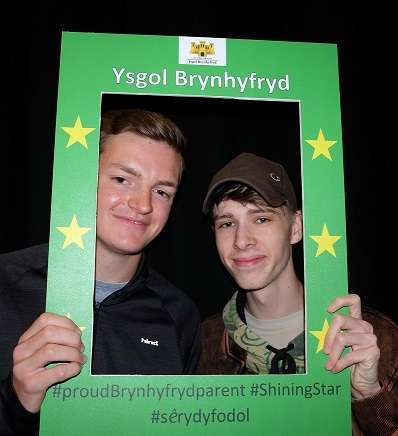 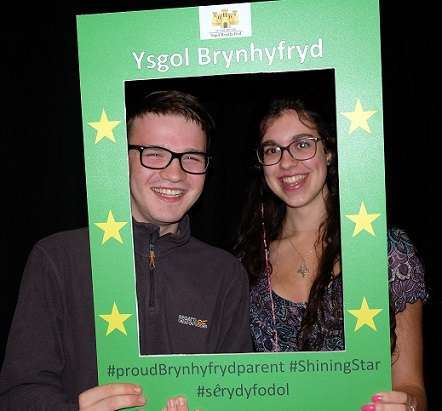 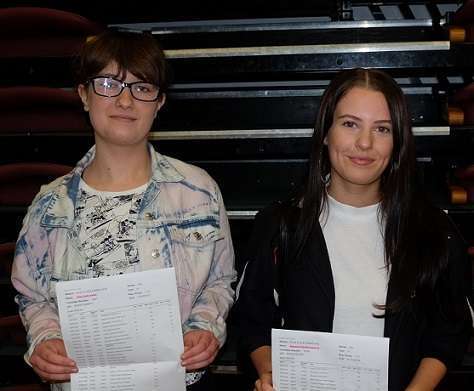 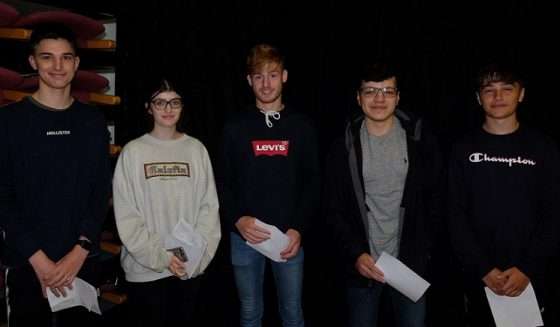 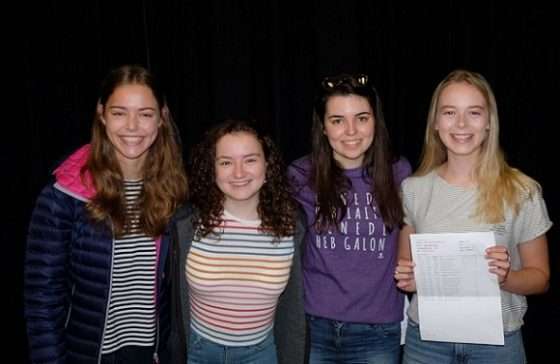